Team spirit and, above all, passion are two of our most beloved values at ADAMAS. In fact, ADAMAS supports athletes in their careers and collaborates with them, as well as with personalities from different backgrounds to create and distribute their own fashion collection.

ADAMAS provides its “HEROES” with all its expertise, from the creation of the logo, the assembly of its collection, the making process in our own factory and even the publication of its lines on our website. By not having intermediaries, we propose ADAMAS BY HEROES as a new way of linking our clients with their “HEROES”, through collections of the highest quality and responsible for the environment.

Come in and discover our ADAMAS BY HEROES collections.

Johann Duhaupas, also known as REPTILE, is a heavyweight boxer who has won numerous titles at the international level. Among other recognitions, he has established himself as French Champion, European Heavyweight Champion, WBC SILVER World Champion and WBA International Champion.

Johann is also known for his courage, his steel chin, his big heart, and his humility.

ADAMAS by Johann “Reptile” Duhaupas is a brand for passionate, enthusiastic, courageous people with a noble heart.

People who is dressing “Reptile” is wearing the change that respects the planet and they are also part of a community that fights against its own limits to create a better world. 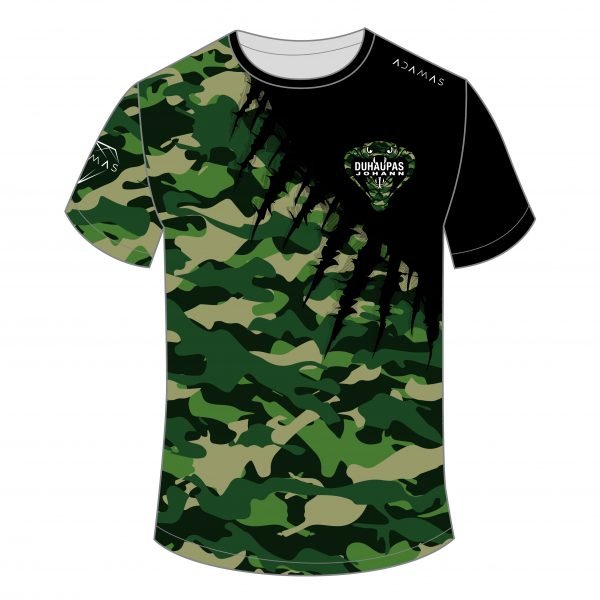 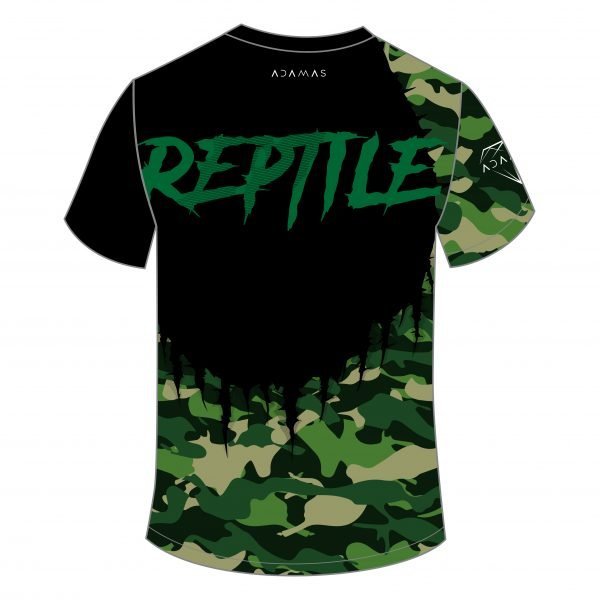 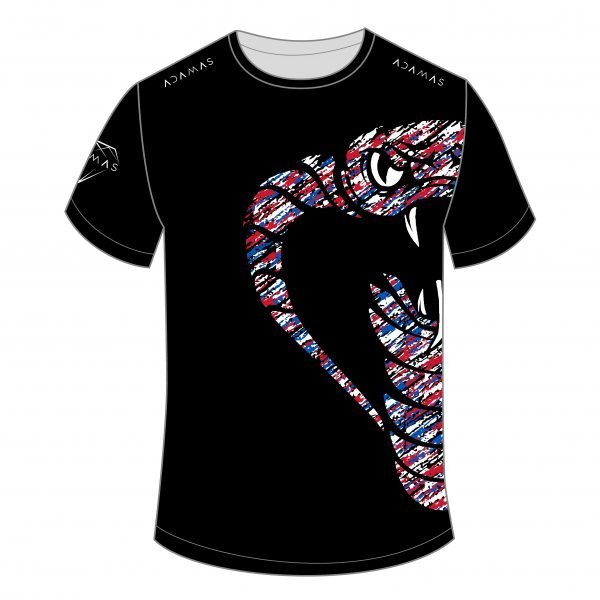 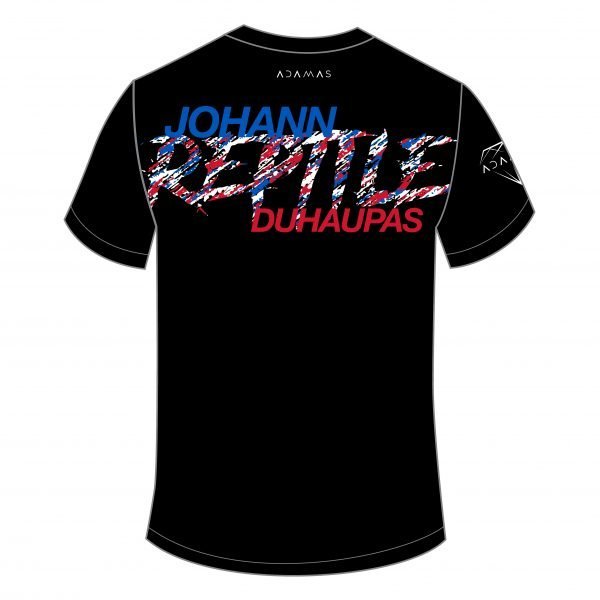 Émilie Sonvico is a boxer with several years of experience in the world of boxing.

Émilie is recognized for her elegance, her strength and her perseverance and wearing her ADAMAS by Émilie Sonvico collection is giving strength to your own style while respecting the environment.